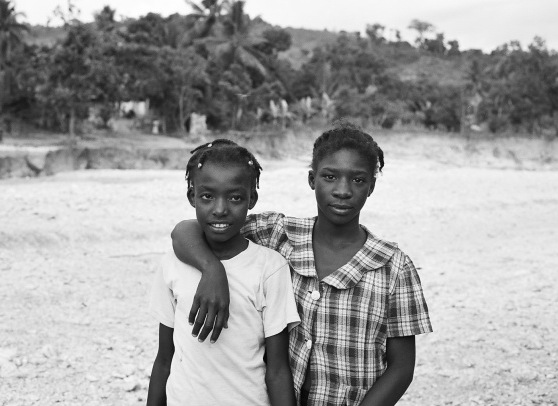 MUDHA is a nonprofit organization founded in 1983 by Dominican Women of Haitian descent to assist fellow Dominicans and Haitian immigrants to adapt to life in the Dominican Republic. MUDHA responded to disasters by sending staff and supplies to help flood-devastated communities and villages on both sides of the border. Some of the members of MUDHA have traveled by trucks, jeeps and when necessary by horse to reach flood victims in Haiti. Some of the hardest hit areas included Fonds Verrettes and Mapou, a village in the Southeast area of Haiti, where it has been reported that the town was completely destroyed, leaving at least 3,000 dead. On the Dominican side of the border, Jimani is a town where mostly Haitian immigrants and descendants reside, where hundreds were killed and more are missing. The total death toll is over 4,000. In addition to the rise of many diseases, flood victims were faced with a raging diarrhea epidemic, the result of the drinkable water supply being contaminated by the rains and mud. To make matters worse, many children had lost their parents. While international humanitarian aid had reached the area, it was limited and certainly not enough. In fact in the Dominican Republic, few international relief organizations reached the most devastated areas with dense Haitian populations.

MUDHA was joined by Haitian Women for Haitian Refugees (HWHR), a New York based organization that have collaborated with MUDHA over the years. HWHR organized flood relief efforts to provide solidarity support to survivors of natural disasters in Haiti and the Dominican Republic. Both organizations sent staff, supplies, and collaborated with partner organizations to organize health trainings and mobile clinics to assist the victims.